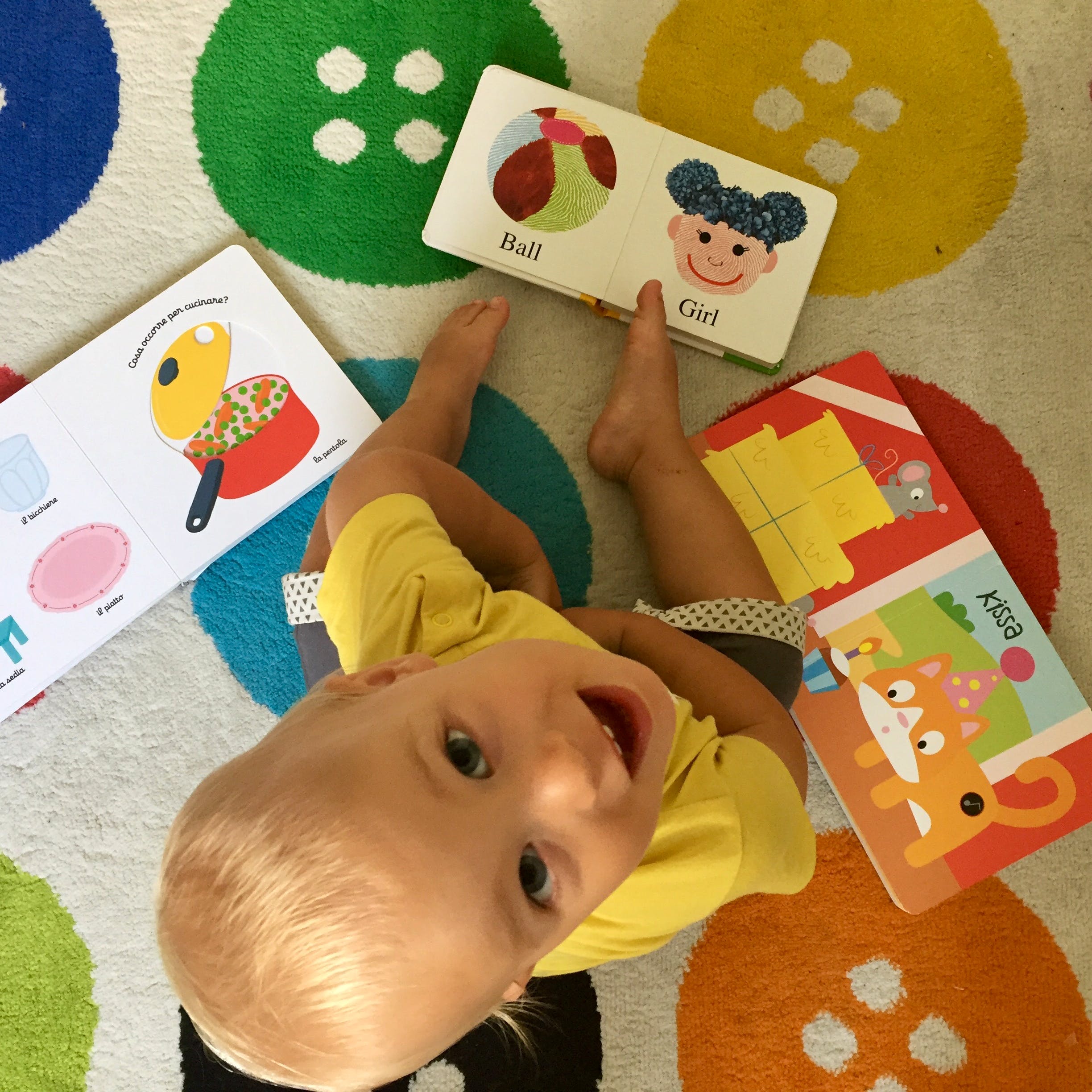 I’m not sure I mentioned before that we’re raising Oliver trilingual (the country we live in will take care of the fourth language, Spanish). I’m Italian, Alex is Finnish, we speak English together, so these are the three languages we’re teaching Oliver at home.

And no, we’re not overachievers, we just happen to have a mix of cultures in our household and thought it’d be a shame to let it go to waste.

But in these 15 months since Oliver was born, I realised that trilingualism does not come easily. Adjusting was actually quite difficult at the beginning and, even though we’re now more conformable with our language arrangement, I’m sure it’ll get more challenging as Oliver grows up.

I don’t yet have a magic formula for how to raise your children trilingual—maybe I will in a few more years of parenting and after two children—but I’d like to share with you the challenges that this decision has brought with it.

I lived the past 10 years in English—my private, professional and social life in mostly in English. I speak, write, think, and dream in English. English is the language I feel more mine, how I feel more comfortable to express myself, how I get through to people the best. English is what I spontaneously spoke to Oliver when he was still in the belly.

That’s why when Oliver was born, switching to Italian  wasn’t easy. It felt strange, unfamiliar—which is not nice when speaking to your own son. I didn’t like it, but I didn’t give up, I kept speaking to him in Italian and correcting myself when sentences spontaneously came out of my mouth in English (which happened a lot at the beginning).

Today it feels less of a challenge when I’m alone with him, but I still find myself switching to English when I’m in my thoughts, when I sing to him (songs are just so much better in English!) or when I run out of patience ;-)

When your native language is almost long lost

If it was hard for me, I can’t even imagine what a challenge it has been for Alex. He doesn’t speak his native language as often as I do, and when I hear him speak on the phone he replaces lots of words with their English version. Finnish feels more like a foreign language to him. But against all odds—”why would I teach such a useless language to my children?”—he got on board and is teaching Finnish to Oliver.

I love how much Oliver already understands in both Italian and Finnish—and how much I’m learning, too! And funnily enough, his number one word theses days is “anna” which means “give” in Finnish!

When they have a secret language

The other day I was speaking to a Canadian friend, married to a Swedish woman and father of two girls. He was complaining about how much he misses out of his daughters’ conversations as they speak the language they’ve been most exposed to, Swedish. Which he doesn’t understand.

That made me realise Alex will always have a secret language with our children. He speaks fluent Italian (he’s just that amazing with languages!), but I’ll never ever speak Finnish to the level of being able to follow a conversation. Will their special bond ”bother” me in the future?

When your friends don't understand what you say

This is a tricky one for me. Most of my friends are English (or speak English) and we spend lots of time together as our children are about the same age. I make the conscious effort to speak to Oliver in Italian at all time, but sometimes I just want to say things to Oliver that my friends can understand, too. Typical sentences like “Tell Marisa how much you ate today!” or “Ask uncle Arto when they’re coming to visit” are for the adults, not the children. If the adults can’t understand, then what’s the point?

Right now, it’s not an issue if I speak English here and there as Oliver is still in a phase when words and languages are all mixed up in his mind, but when he’s more aware of languages, I might have to be more careful: in my experience of teaching English to children, I learnt that one of the most important things is to be consistent with the language you use (the best young students were the ones who thought I spoke only English).

Addressing Oliver in Italian most of the time and in English once in a while might not create any problem, but it might just as well confuse him greatly. Which makes the next point even trickier.

When you speak a third language in the house

My husband and I speak English and we speak English to our dog (which might sound funny, but it’s hard to change!). This means that when we’re all together we sometimes address Oliver in English—it’s inevitable.

In my experience as a language teacher, this might become a problem when Oliver realises the language mummy and daddy speak is English: he might want to switch to it, rejecting the other two… “so I feel part of the family”. Or when he realises I don’t understand Finnish, he might prefer Italian and English over his dad’s language… “so they both understand me”.

But I believe all these challenges are part of the multilingual game and it’s also what fascinates me about language learning: nobody learns the same way. I’m confident that—even if we sometimes don’t follow the rules of the game strictly—Oliver will be native in at least four languages.

I still have very few answers as our path to multilingualism is only at the beginning. But I’d be curious to hear your experience, even you don’t have children. Are you or your children multilingual? Have you experienced similar challenges? Or different ones? When teaching your child your native language, have you followed the “rules of the game” or have you improvised? How did it work for you? 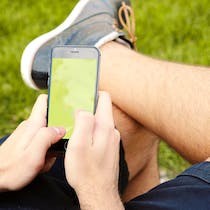 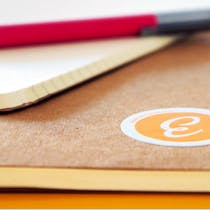 Mums, dads & kids
How to become a private teacher (of almost anything) in the real world
Read post 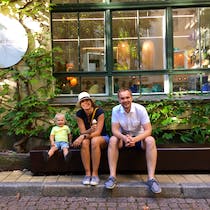 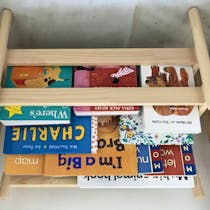 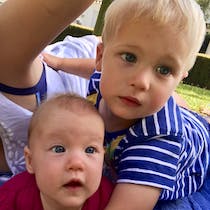 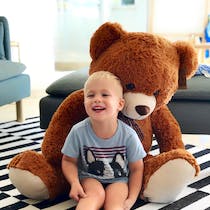 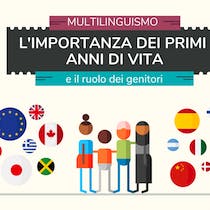 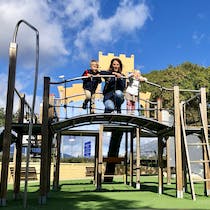 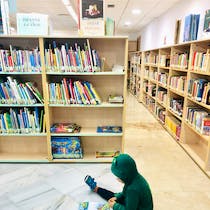 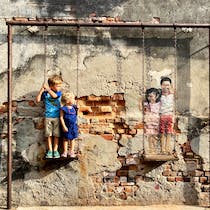 Multilingualism
What if my child doesn't accept a Spanish babysitter?
Read post
I know! I don't want it to be over yet either.
Surprise me with a random post
Home Courses Shop Feed Podcast About