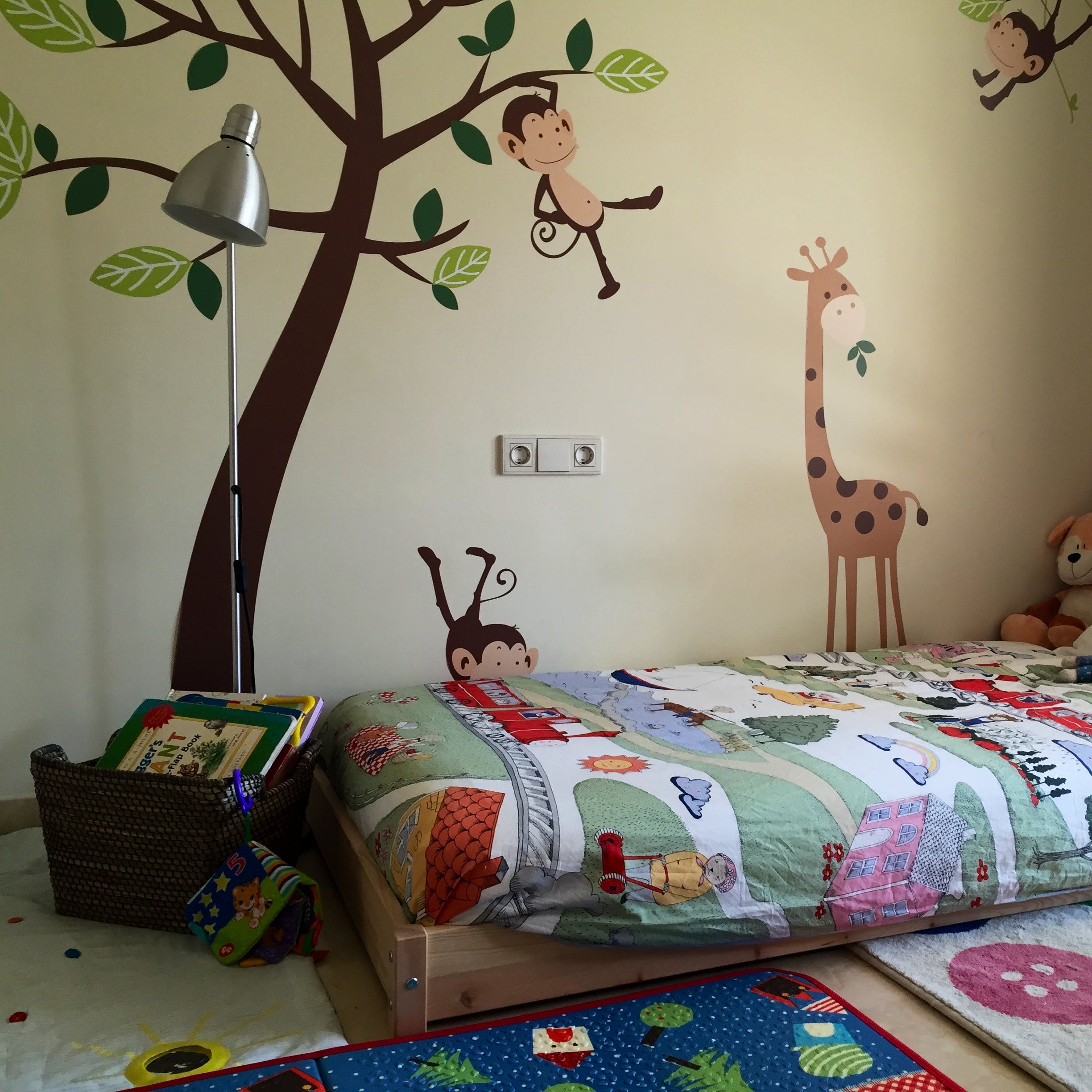 When Oliver was 10 months old, along with other changes in our prepared environment (like our beloved reading corner), we decided it was time to give Oliver a big boy bed.

Until then he had slept in his smaller bed (70x160 cm)—his first Montessori bed which we had bought in IKEA and cut the legs off—and he could probably continued to sleep there for a while, but I insisted we got him a better mattress, so we changed upgraded the bed at the same time.

We were indecisive between the FJELLSE and the TARVA from IKEA, but then picked the latter (TARVA, 90x200 cm) as the big holes in the header of the FJELLSE seemed uncomfortable to us (I don’t want to say dangerous, as it’d probably be an exaggeration).

Exactly like we did with the first bed, we cut the legs off to make it a floor bed, leaving 2 cm so the carpet would fit underneath.

And after long thinking and researching, we decided on the MORGEDAL 90x200 cm mattress.

As last time, I was worried about the height od the bed as it’s at least 10 cm higher than his previous one.

That’s why we also considered buying the reversible bed KURA (as a friend of ours did) and use it with the bed part at the top and the mattress on the floor (where the play area is supposed to be). Our friend and her daughter really like it.

It would have been a lovely solution also for when Oliver is a bit older and he can finally climb and sleep high up (I always wanted a bunk bed as a child and never had one)… and maybe with his little sibling sleeping underneath :-)

But in the end we decided to keep the bedroom “floor high”, because it felt more accessible for Oliver and less “busy”.

Oh, and once more, all the doubts about the height were completely useless: with just a little bit of practice, Oliver learnt to back off of his bed very quickly! And this is his model pose to show you his new skills…

I just found your blog and was drawn to it when you mentioned your son's name is Oliver! My son is also an Oliver and he just turned 10 months old this month. We're a couple months behind.

We live in Seattle, but had the opportunity to go to Italy last year and I fell in love. Fun to see another Oliver on the other side of the world, growing and experiencing life.

I love your blog, reminds me things I can look forward to with my son, inspirations for our Montessori home and little glimpse of Italy.

From one mother to another, you're doing a wonderful job! I look forward to your postings. :)

Thanks so much for your message, it means a lot to me! I'm working hard on La Tela and loving every single second of it, so it makes me really happy to hear you like it!

If you want, you can sign up for my newsletter and receive my posts straight to your inbox once a week (Tuesday at 9am). You can also find me on Facebook and Twitter (if you use them). Please, please, please, help me spread the word!

PS. I'll tell you a secret, but promise not to tell anybody

After 11 years of Grey's Anatomy (yep, still watching it!), I feel like I know Seattle by heart! Will have to come visit eventually… 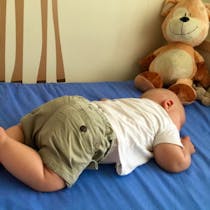 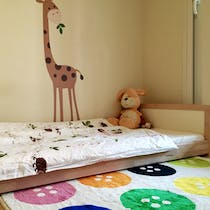 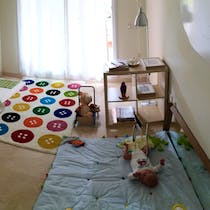 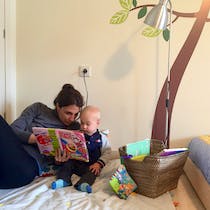 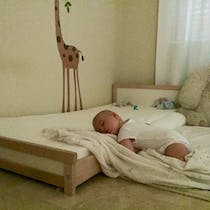 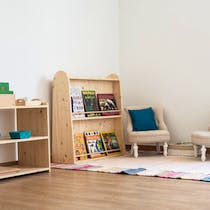 Mums, dads & kids
Why we chose a Montessori school (and so early)
Read post 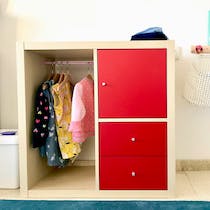 Montessori
DIY IKEA Montessori closet
Read post
I know! I don't want it to be over yet either.
Surprise me with a random post
Home Courses Shop Feed Podcast About