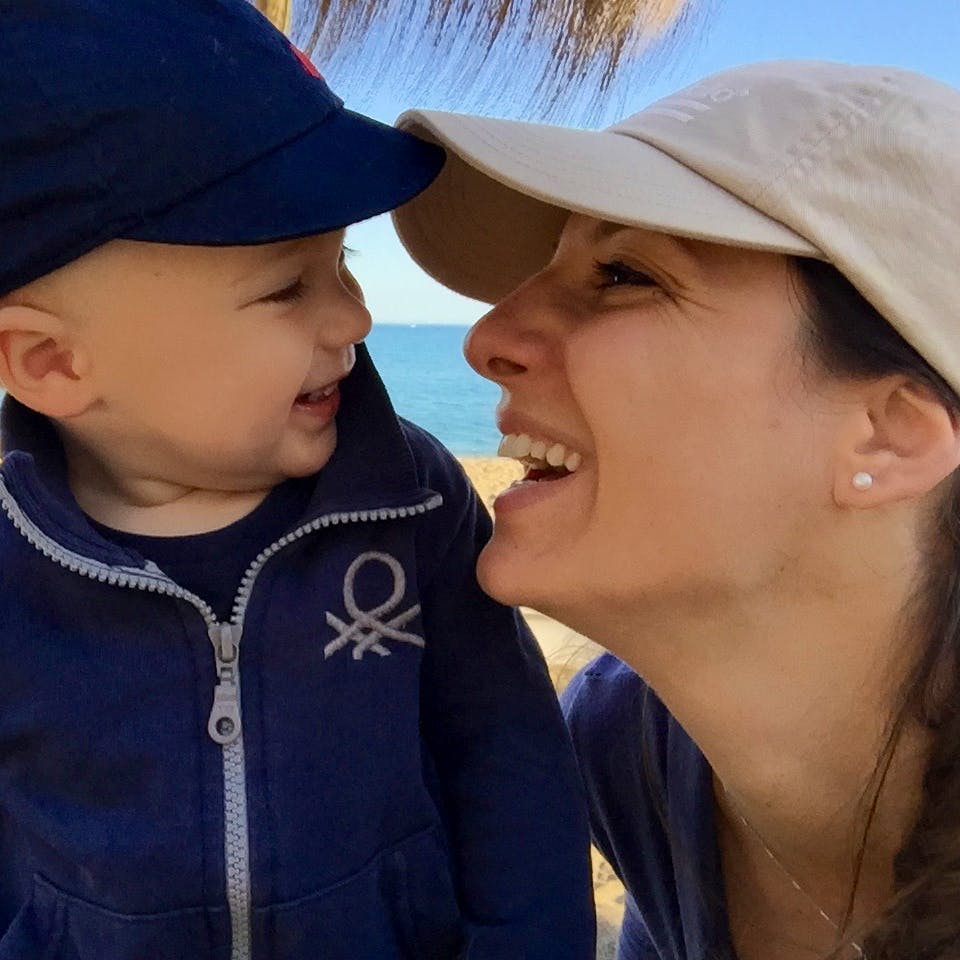 Today our friend’s wife died of a very aggressive tumour that killed her in four months. She was not much older than me. She was healthy, sporty, strong. She and her husband had dreams and hopes similar to ours, they had met their better halves, thought they’d spend their life together.

I only knew her indirectly, because her husband used to work with mine at the beginning of our relationship, but since she was diagnosed with cancer in December, we were following her ups and downs on the blog that he was writing for friends close and far: to keep them up-to-date, to let them know they were fighting it with all their strength, but also because being open about the news helped them tackle the challenges ahead.

Four months. That’s all it took for this disease to bring down a healthy woman in her 30s. It reminded me of just how important it is to think about death, to mentally prepare for it. Today we’re here, we’re healthy, we’re happy, and tomorrow we might be dead.

I’ve never lost family; the closest I’ve been to death was losing an uncle and two friends, one to her own internal demons that made her commit suicide, and the other one to a cancer he fought for six years. But Alex’s mother died when he was six, my friend’s daughter died when she was two, my mum’s friend went to beach one day and drowned right in front of his family.

Death is everywhere and can come to anybody at any time. It’s a real possibility and we should never take life for granted.

I’m not saying we should be dramatic, masochists and live our lives sadly because we might die tomorrow. Thinking about death is sad, yes, but also empowering: it makes us give the right value and priority to what we have today, the love that is given to us, the love that we’re able to give, the happiness we can find in our every day, even the worst ones. Thinking about death helps us put everything in perspective, focus on what really matters.

But not just that.

The more you think about it, prepare for it, the more empowering it is.

It makes me feel sad to think that if I died in the next two years Oliver wouldn’t remember me; in the next five years he’d remember very little of me; any time after that, he’d be heart-broken and it would shape his life forever. Alex would need to raise him alone with this huge hole in his heart.

But thinking about Alex or Oliver dying—and I do think about it often, even more since Oliver came along—doesn’t only make me sad, it scares the hell out of me. I feel it would kill me. And that’s exactly why I need to think about it, I need to visualise myself in that situation and imagine the pain I would feel; imagine how I would react, how I would like to react, what kind of parent I’d like to be for my children if we lost Alex.

My mum’s dad died when she was 17 and my teenage mum had to take over, because my grandma couldn’t take it. I don’t want to be that kind of mother for my children, forcing them to grow up quickly and take care of me when they’re feeling the same pain I’m feeling.

My friend’s husband died last year (almost exactly a year ago—you’re always in our hearts) and his wife was a rock for herself and for their two teenage children. She treated them as adults, she pushed them, but she was there for them when and if they needed her. That’s the kind of mother I’d like to be.

Death is frightening, and nothing—not even preparing for it—will make it easier, the pain less excruciating, the challenges ahead less overwhelming. But like everything that scares us—our personal demons—the best way to handle it is to face it. And since I’m hoping to face my personal lethal demon as far in the future as possible, the only way I can feel more in control now is to think about it, and prepare for it. 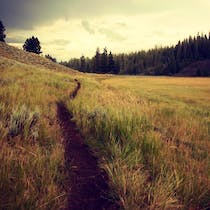 Living sustainably
In the face of death, smile and let go
Read post 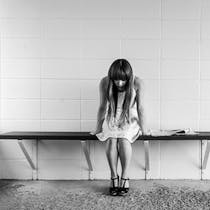 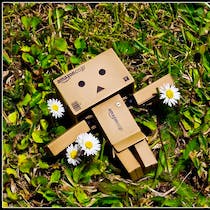 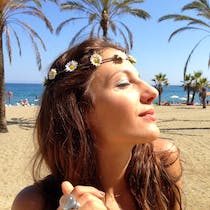 Mums, dads & kids
You're more beautiful than you think
Read post
I know! I don't want it to be over yet either.
Surprise me with a random post
Home Courses Shop Feed Podcast About